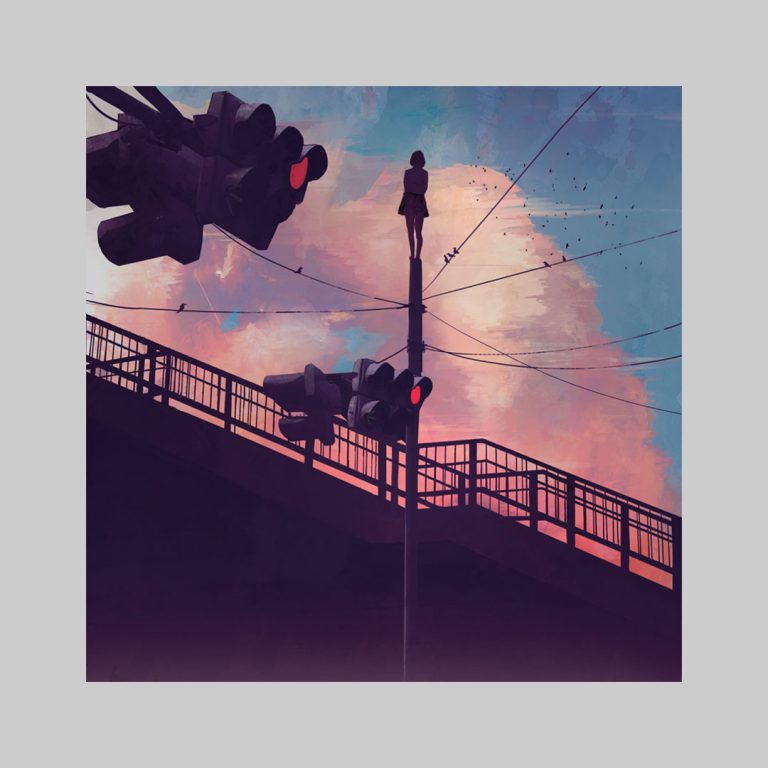 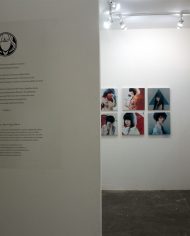 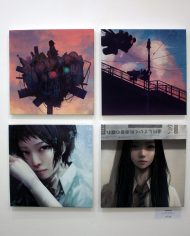 This artwork exhibited at his Solo Showcase by Arts Initiative Movement and Desain Grafis Indonesia, ‘Warm up Show, The Exhibition, MINUS ONE’ at SPACE : gallery + workshop, Jakarta 2017

This nostalgic school girl’s illustrations is the work of an impressive Japanese digital artist, the artist has unveiled their works through various social media such as on Twitter, Facebook, and Instagram and has been receiving great positive responses.  Recently, the artist has been adding original works, being proactive in future projects in collaborations with models and other artists, gaining attention from both the domestic and international viewers. 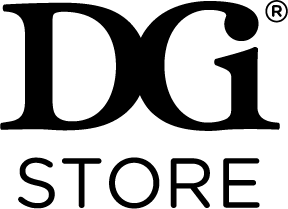